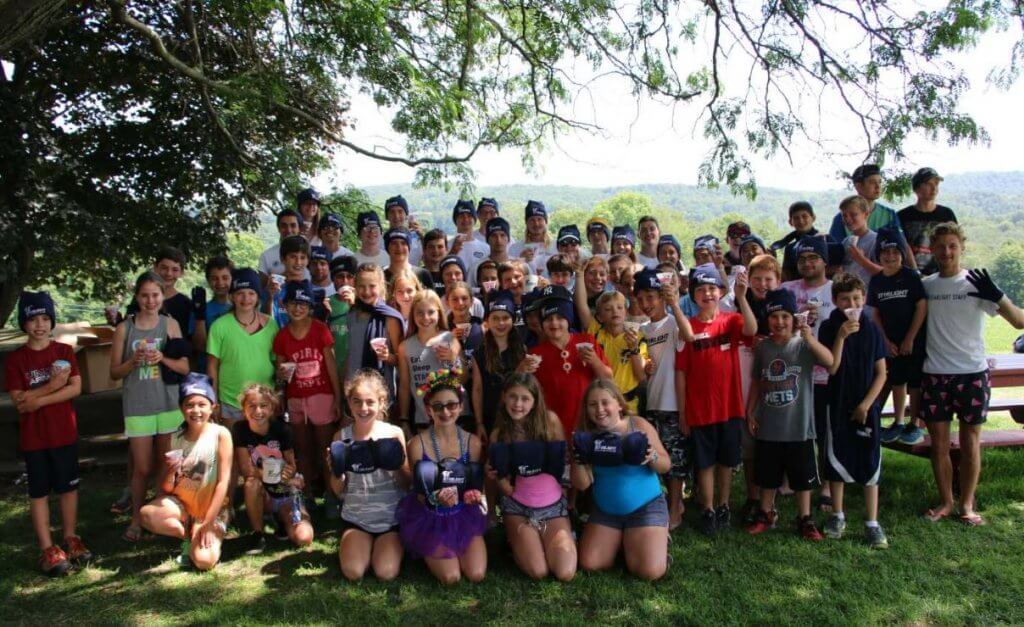 Jumping into a teeth chattering cold lake every morning isn’t the most pleasant sounding idea at Camp Starlight, but you would be surprised by how many people willingly do it and there’s actually a great reason why they do.

At Camp Starlight there is a special club you can be a part of if you jump into the lake every single morning of the summer. Jump in, splash around and embrace the cold and you’ll be a member of the prestigious Polar Bear Club. Each morning campers from all the divisions jump into the lake to complete the daily task of being in the Polar Bear Club. No skips are allowed, even if it’s extra chilly in the morning, and if you successfully complete this challenge there is a special party at the end of the summer just for you. 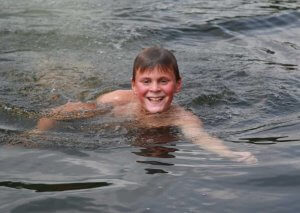 It’s a silly challenge but there are so many benefits to being a part of the Polar Bear Club because of everything it teaches campers. For a camper to participate in this means they start their day completing a challenge a lot of people won’t even attempt to do. When a camper starts every morning overcoming a challenge and feeling accomplished, it sets them up to have a positive day where they can accomplish many more things. This ripple effect will translate into campers realizing how much potential is inside them, motivating them to tackle larger and more difficult challenges. The Polar Bear Challenge also shows campers the importance of determination and to never give up, especially on mornings when it’s a bit nippier than usual.

Their hard work pays off when at the end of the summer they realize they are one of few campers that were actually motivated enough to become a member of the Polar Bear Club, the rewarding feeling is something that makes all those cold mornings well worth it.