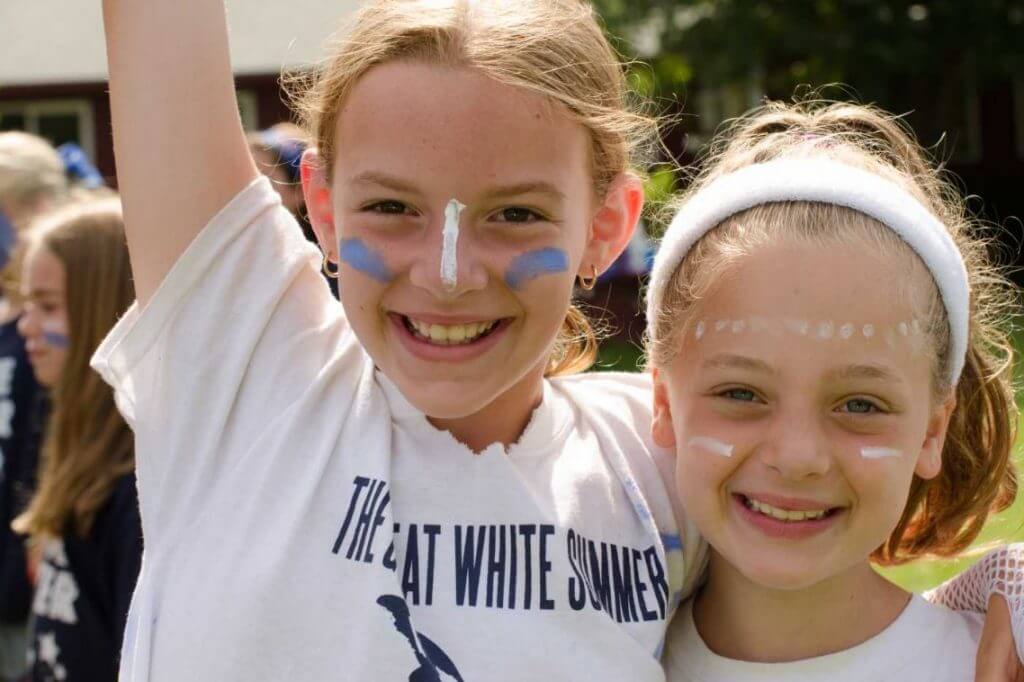 If you’re already planning and excited about next summer, you’re not alone. You’re one of the many campers who make going away to camp a part of their summer experience year after year. Here are 8 reasons why you’re already looking forward to summer 2017:

It’s not too early to start counting down the days until summer 2017. It’ll be here before you know it, and you’ll be packing your bags and heading back to one of your favorite places on the planet. There is so much to look forward to, and these are just SOME of the many reasons kids are already so excited to get back to camp! Why are you pumped about getting back to camp?

What I Learned From a Summer at Camp Starlight 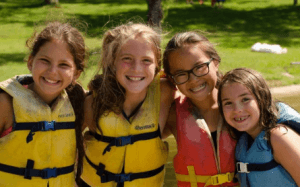 My mom has this ritual of asking me, every day, about what I learned that day. Sometimes I shrug and say “I don’t know,” and other times I spit out interesting facts about blue whales or Egyptian pyramids or volcanoes that I learned that day at school. So in the car the day I got home from a summer at Camp Starlight, I wasn’t surprised when she asked me what I had learned while being away. She was surprised, however, at my response.

But in the first few days at home, I kept thinking about other things I learned while I was at camp. Things that were more about character than skill. Things that will help me in life more than knowing the perfect ratio of chocolate to marshmallow ratio on a S’more. When Jessi and I had that big disagreement, our counselors walked us through a communication plan that left both of us feeling heard, understood and we walked away with our issue totally resolved. I learned how to recognize when someone was feeling left out or lonely, and quickly invited them to sit, play or hang out with me. I learned a lot about how to interact with different people and learned to appreciate differences in people without judgment. At the end of the summer, I realized that sometimes I was so focused on the quantity of friends that I have, that I wasn’t focused on the quality. After spending a summer at camp, I learned the importance of having a handful of true friends who are there for you no matter what, who accept you for who you are, and who are honest and real with you.

I learned quickly that I’m a naturally messy and unorganized person, but that keeping my stuff picked up and clean in areas that I share with others is a sign of respect, and learned quickly to live in close proximity with other people and respecting boundaries and personal space. I learned to compromise, to be flexible, and how to manage my time.

I learned that I can, in fact, function without my cell phone and that not everything I do has to be documented through a “selfie.” I learned that without a cell phone glued to my side, I could focus more on the actual experience rather than getting the perfect shot, choosing the best filter, and then waiting impatiently for my friends to “like” and “comment” on the picture through social media.

I didn’t overwhelm my dear ‘ol mom with all of these things that I learned, and instead just gave her little stories here and there to demonstrate all of the new things I had learned at camp. Sometimes, she was the one telling me about the difference that she noticed in me, things that I had learned that made an obvious difference in my attitude and character. She noticed I was more patient with my little sister, more helpful to her and my dad, I was a better team player for my soccer team, and as school rolled around, she noticed I was focusing more on my grades.

I learned a lot at Camp Starlight. Some of the things are basic skills that are fun to know, while others are foundational qualities that I really feel with set me up for better relationships and experiences for the rest of my life. I’m thankful that going to camp was such a fun and natural way to learn so many new things.

How Campers and Staff Become Leaders at Camp Starlight 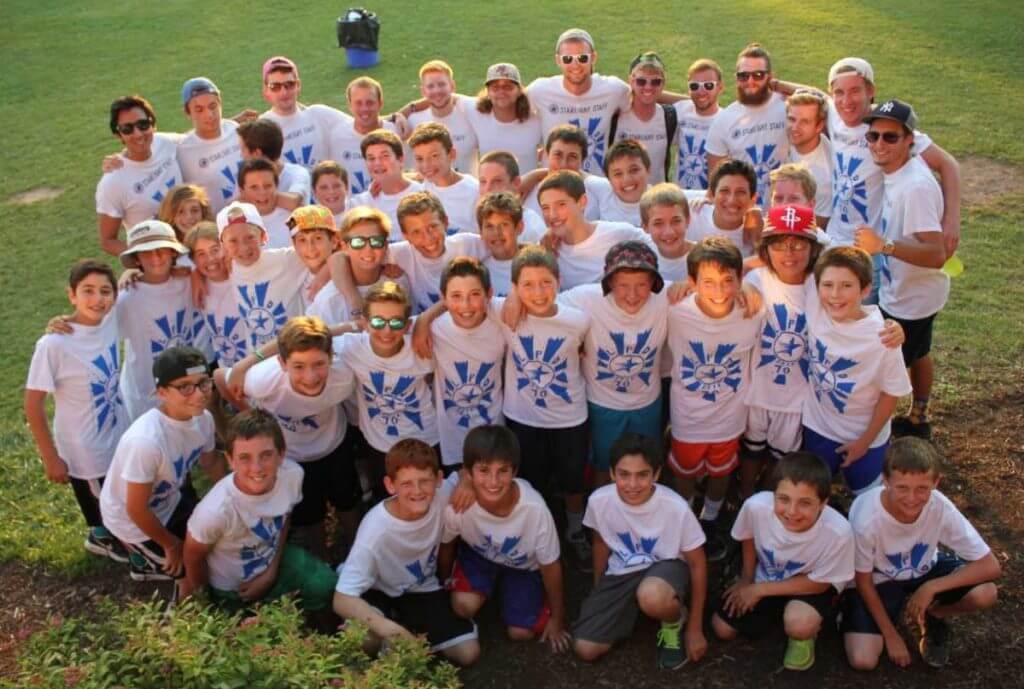 From the moment you wake up at camp until the moment you fall asleep, you have countless opportunities to inspire, encourage, support, love and empower those around you. There will be many times throughout the day when you see someone struggling, whether it is with homesickness, trying over and over again to get up on their skis, or finding the courage to try the ropes course. At any given moment, you have the chance to be a leader by serving others. They may need some advice, an extra hand or just someone to listen. When you go out of your way to help others, that is a characteristic of a leader.

You don’t have to be a camp counselor to be a leader. You can lead by following directions, being honest, showing good sportsmanship, acting with dignity and being kind to others. You never know who is watching and there is usually a good chance that a younger or newer camper is watching you to see how you deal with certain situations. Whether you make the right choices are not, people are watching and will do what you do. It is important to do the right thing, even if nobody is watching. This is another true characteristic of a leader.

Although everyone has the opportunity to become a leader every day, some will be trusted with a valuable role to lead others. As a big brother or a big sister, you can help younger and less experienced campers get a feel for what camp is like. It is a very big responsibility to be a mentor to someone else, and campers take it very seriously.   Campers have the responsibility of being a big sister or big brother and lead by serving. They take the younger campers needs and wants into consideration and help make their adjustment to camp easy.  They know that being a leader is not about them, it’s about how they can build up and encourage those that are following them.

Camp counselors get a unique opportunity to learn how to lead at camp.  Not only are they responsible for day to day activities, organizing events, and making sure everyone is safe, they are also role models. The way they talk and think and act is being watched by hundreds of little eyes every day. They lead by example, showing kindness and patience to everyone around them.  They empower others by encouraging them to do things they are afraid to do, standing by them when they fall down and offering a hand to help them back up.  Many camper say they look up to their camp counselors, and strive to be a counselor themselves one day.

When campers return to their normal life, they put the leadership skills they learned at camp to use.  They have an easier time standing up to peer pressure, they speak up to bullies, and they follow directions in class and show good sportsmanship on the field.  They are leaders in every aspect of their lives, because of what they learned at camp.

You don’t have to have a title to be a leader. A leader is someone who simply empowers others, serves others, and works as a team player.  At camp, campers will learn the true traits of a leader, and will carry with them for the rest of their lives.